Every Anachronism in Pokémon Legends: Arceus has Been Revealed!

by Khaled H-b
in Video Games
0

Every Anachronism in Pokémon Legends: Arceus has Been Revealed!

Although Pokémon Legends: Arceus is set in the ancient Hisui region hundreds of years before the modern era, some of the game’s anachronistic elements stand out.

Pokémon Legends: Arceus will transport players to ancient Sinnoh, formerly known as the Hisui region, to discover what the world of Pokémon was like before humans and Pokémon merged. This new adventure will completely change the Pokémon formula, allowing players to interact with wild Pokémon in a more open world that isn’t yet centered on Trainer battles and Pokémon gyms. However, with all of the gadgets that are such an integral part of the mechanics in the Pokémon series, going so far back in time has resulted in a number of anachronisms that have already surfaced in the trailers and gameplay footage for Pokémon Legends: Arceus.

So far, the Hisui region has provided an incredible glimpse of feudal Sinnoh, complete with Mt. Coronet in the center of a completely new landscape that has never been seen before in the series. Pokémon Legends: Arceus asks players to forget everything they know about training and battling Pokémon in favor of collaborating on research, gathering information on these wild and seemingly dangerous creatures with the help of their new Pokémon companions. Not only do Pokémon roam free in this world, altering how players approach and interact with them, but they can also attack players directly, raising the stakes for players as they embark on their ancient adventure.

Nonetheless, there are a number of inconsistencies in the Hisui region between the bygone era of Pokémon Legends: Arceus and the modern times of the well-known core series Pokémon games. The reveal of the futuristic-looking Arc Phone raised a lot of questions and concerns among some players about how such a high-tech device would fit into the ancient world of Hisui, and the found-footage trailer, which was almost certainly shot with the Arc Phone, feels out of place with Legends’ overall setting. While it’s unclear whether the game will correct these inconsistencies or introduce new ones, a few stand out in the promotional materials for Pokémon Legends: Arceus.

For Pokémon Legends: Arceus, the Arc Phone appears to be too high-tech. 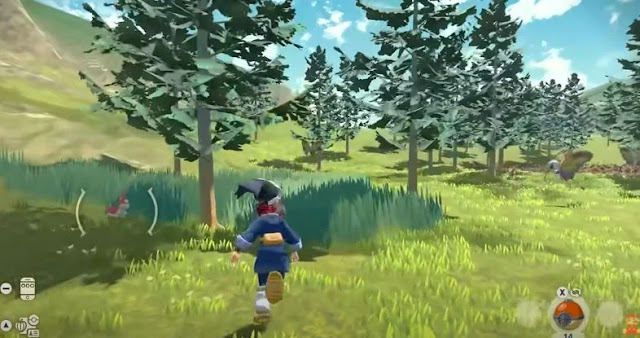 With its modern, technologically advanced design, Pokémon Legends: Arceus‘ new Arc Phone stands out in the ancient world of Hisui, as many players have pointed out. The Arc Phone, according to the game’s official website, is linked to the mysterious god-like Pokémon Arceus, whose role in the game is unknown despite the fact that it is the titular Pokémon. Its link to this strange smartphone-like device and the strange power it’s said to possess is equally enigmatic, and while its design clearly references its namesake Legendary Pokémon, it’s also undeniably designed to resemble a modern smartphone.

The Arc Phone’s exact nature and origins are unknown, but they are expected to be given to players near the start of the game as a guide to the Hisui region. So far, the Arc Phone has been confirmed to have a map, which is a critical feature of any open-world or near-open-world game that gamers will need to rely on to navigate the new environment, but there isn’t much else known about the device.

Players who were expecting Pokémon Legends: Arceus to be a new type of game set before Pokémon’s technology-dependent society evolved to leave high-tech gadgets behind may have been surprised when the Arc Phone was revealed. While other analogous pieces of Pokémon technology, such as steam-powered Poké Balls and a hand-written Pokédex, have been replaced with more practical ancient versions, the Arc Phone still looks like something from the future.

In Pokémon Legends, the Hisuian Voltorb raises more questions than it answers. Arceus 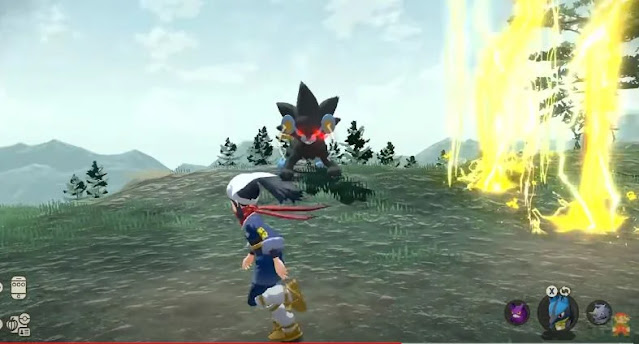 Following the release of Pokémon Legends: The Lost Generation, speculation began about what a Hisuian regional version of Voltorb would look like. In the first trailer, Arceus revealed its ancient, steam-powered version of Poké Balls. These Poké Balls are made of wood, and Voltorb in this region has a wood grain texture and thick, cheerful eyebrows to match. Voltorb’s Hisuian variant has been confirmed as an Electric/Grass-Type Pokémon, making it the franchise’s only Electric/Grass-Type Pokémon alongside Mow Rotom.

Hisuian Voltorb, on the other hand, doesn’t quite fit into the Pokémon Legends: Arceus timeline without posing a slew of other questions about its origins. Voltorb was first discovered in Poké Ball manufacturing plants, according to several of its Pokédex entries, implying that they’re a relatively new species of Pokémon that mimic the appearance and electronic mechanics of high-tech, modern Poké Balls. Voltorb is also absent from the original Sinnoh Pokédex, leading fans to speculate whether it and the other Hisui region variants have become extinct since the ancient era. 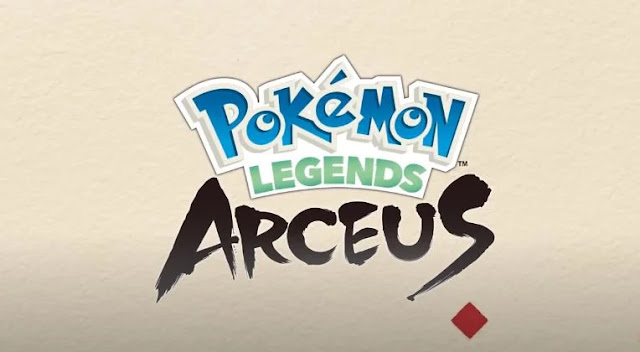 Professor Oak has been credited with inventing the Pokédex throughout the Pokémon series, putting its creation around the time of the original Pokémon Red and Green. However, Pokémon Legends: Arceus has its own Pokédex, and while it’s a far cry from the technologically advanced device Professor Oak bestows on Trainers in the original Pokémon adventure, it does break the franchise’s previous continuity. If Professor Laventon or the Galaxy Expedition Team came up with the idea for a PokéDex way back in the Hisui region’s ancient days, Oak’s Pokédex’s creation in the modern era doesn’t make sense.

Of course, it’s unlikely that Game Freak had centuries of Pokémon lore and chronology in mind when they created the first Pokédex in Red & Green, and this discrepancy can be easily explained away by assuming that Professor Oak was the first to digitize a Pokémon database for trainers to access more easily on their adventures. Despite the fact that the Hisuian Pokédex in Legends: Arceus implies that there should be Pokédex-like books or records somewhere in the Pokémon universe that catalog Pokémon experts’ findings on these creatures, all references to the creation of a Pokédex point to Professor Oak throughout the series. Regardless, creating the ancient Hisuian Pokédex promises to be a unique and thrilling experience, as players must not only catch but also research Pokémon to complete each entry in Pokémon Legends: Arceus, enabling them to delve deeper than ever before into the process.

Sutom: word of the day solution!

Are you having trouble finding Sutom's solution today? Here are some helpful hints and words, as well as the answer...

Gran Turismo 7: How to Get a Free 1 Million Credits!

Despite the game's generally positive reception, Gran Turismo® 7 players had a bad weekend last weekend when the game's servers...

How to Locate Viking Graves in Valheim?

Players can find Viking Graves, which contain chests and other valuable loot while exploring Valheim's open world. Here's where you...

Zelda: Breath of the Wild 2: What is the Release Date?

After speaking with Nintendo employees, a gaming insider claims to have learned the release date for Zelda: Breath of the Wild...

Genshin Impact 2.4: What is the release date?

Fortnite Chapter 3: How to take advantage of the New Glitch XP Unlimited?

FIND OUT HOW TO USE GLITCH XP IN FORTNITE CHAPTER 3! A flaw in one of Fortnite's creative maps is...