by Khaled H-b
in High-Tech
0 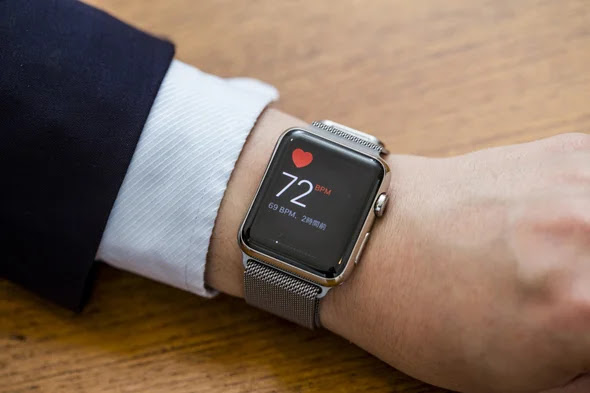 Meta, formerly Facebook, would indeed have a project to release a connected watch. Ready to see a Meta Watch arrive soon?

Rumors of a connected watch designed by Meta – formerly Facebook – have been in development by Facebook for some time. However, his name remains a real mystery. Will we have the right to a Meta Watch? In any case, Bloomberg media shared a screenshot from the Ray-Ban Stories connected glasses application.

A META WATCH WITH A NOTCH

The first connected watch from Meta would have a very strong appeal of Apple devices, in particular for housing a 1080p camera. A physical button would fit on the right edge of this Meta Watch, and that’s it. Indeed, the watch that Meta would develop is relatively simple.

A second point relatively similar to the Apple Watch from the Cupertino company is the format of its screen which could be square. Apple is not the only one to make square watches, we can cite the realme brand or Xiaomi.

Integrating a camera into a smartwatch isn’t entirely new. Small builders, most of them Chinese, have already tried the experiment, which, moreover, has not had the expected success. We can expect from Facebook … from Meta (sorry) that the use of the camera on the Meta Watch will be much more extensive.

The arrival of a camera on the watch will make it possible to achieve wherever you are, visions with loved ones, but also videoconferences for work – although that would not be very practical.

TOWARDS A LIKELY LAUNCH IN EARLY 2022

For her part, Meta refused Bloomberg’s screenshot. However, according to information gathered through certain documents from the firm, this Meta Watch could be marketed in the first months of 2022.

With this Meta Watch, the firm intends to add a new string to its bow even if the connected watch market is dominated by manufacturers like Garmin, Apple, Google, and Samsung.

Is ZTE Voyage 20 Pro 5G smartphone worth a visit?

One is a top-of-the-line smartphone, and you might have guessed which one. The Voyage 20 Pro is a mid-range phone...

For the presentation of its next flagship, the Xiaomi 12, the Chinese manufacturer would have chosen the date of 12/12....

A famous informant has just shared the technical sheet of the Galaxy S22 Ultra photo module. There will be 4...

Huawei has just quietly launched a new product in France and the US: the New Watch Fit. This product is simply a...

The Pixel 6a is already unveiled, months before its announcement.

The Google Pixel 6 and Pixel 6 Pro were presented in October at a Pixel Fall Launch event. Both models...