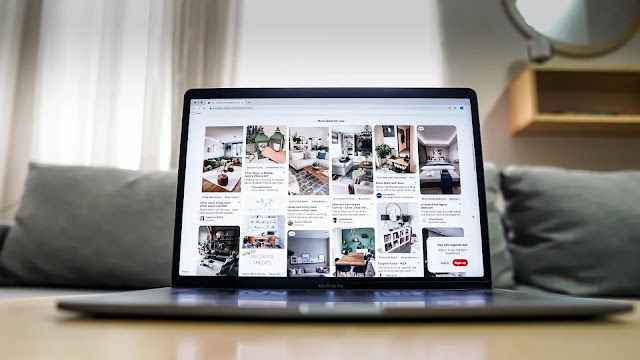 The company PayPal would be more or less interested in buying the Pinterest social network owned by Ben Silbermann and Evan Sharp.

Pinterest, the social network designed by Ben Silbermann and Evan Sharp attracts the greed of certain companies. Recently, the famous PayPal which is known for its payment system is taking an interest in the social network and according to rumors, could make a buyout offer.

Pinterest is no shortage of takeover offers. A few months ago, the social network received a takeover offer from Microsoft for a few million dollars.

According to relatives of the two companies, PayPal would have recently approached the social network Pinterest in order to buy it. The offer made to Pinterest is confidential and will remain so for some time to come. However, rumors have it that PayPal has made an offer to buy back Pinterest’s stock for $ 70, valuing the social media company at $ 39 billion.

When contacted, the social network Pinterest did not communicate any amount, especially as they did not wish to answer any questions on this subject. It’s exactly the same with the Pinterest social network, which remains silent to questions asked by our colleagues around the world.

This offer from PayPal is relatively higher than the actual cost of the action. Indeed, according to the latest stock market analyzes from Pinterest, the stock currently costs $ 62. A lower share price from its all-time high a week ago when it was $ 82.50.

The company has brought many features to its payment system, including the arrival of a brand new application that allows everything to be centralized. On top of that, the company decided a few weeks ago to stop the fees for four installments, not forgetting that it is possible to trade on the platform. For its part, PayPal is very well placed on the stock market with a market capitalization of $ 308 billion.

And, PayPal isn’t about to stop there, as the company bought out Paidy a few months ago. A Japanese platform that allows you to make cash purchases and pay later. A redemption that simultaneously allows PayPal to cross new places in the hearts of the Japanese.

DISCOVER WHO JEFFREY DAHMER IS AND WHAT HAPPENED TO HIM TODAY. IS HE STILL ALIVE? FREE? Dahmer is now on...

Maya Hawke: Is she in a relationship? Is she gay?

DISCOVER IF MAYA HAWKE IS GAY IN REAL LIFE! IS SHE IN A PARTNERSHIP? If You Revenge Me is now...

This Is Us season 6 episode 14 spoilers: New Kevin, Sophie hints?